Sparco Paints hit the road almost 2 decades ago when Sika Paint Industries (Pvt) Limited was found by Malik Muhammad Javaid Iqbal. Initially, he chose to be a sole proprietor of his business in 1988. Later, in 2004, Sika Paint Industries became private limited. Since then, the company started climbing the ladder of success and prosperity, and the world of opportunities have never stopped for Sika. 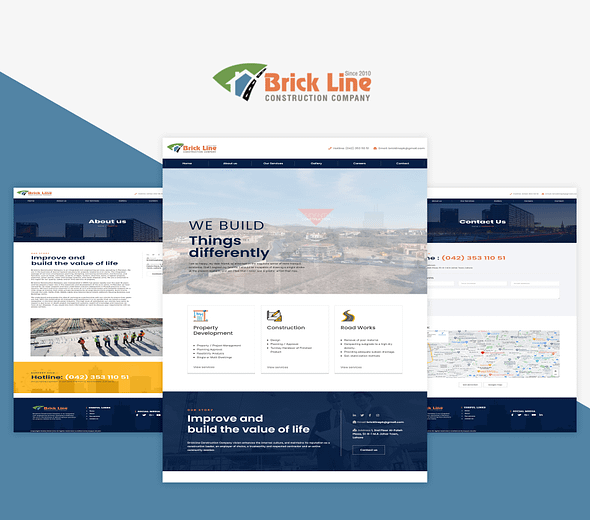 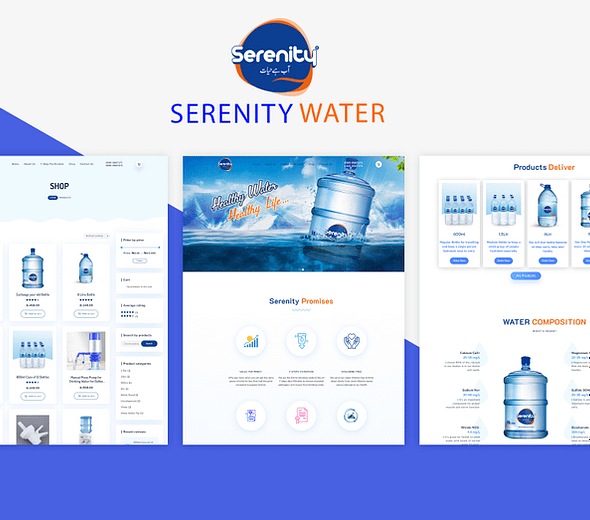